Robert P. of Fairfield, CT believed his home needed more insulation. He knew his air conditioning and heating systems were kicking on more often than they should be and had a second floor that was uncomfortably humid in the summer and freezing and drafty in the winter.

We sent out one of our top salesmen, Keith Saunders, who helped the homeowner decide what the most reasonable option to insulate his home would be based on his budget. They decided to use Spray Foam insulation on the under side of the roof between the joists for a boost of insulation.

Now the homeowner is satisfied with the amount of insulation in his home. He has already noticed a dramatic difference in how comfortable his home is!

Back to Previous Page 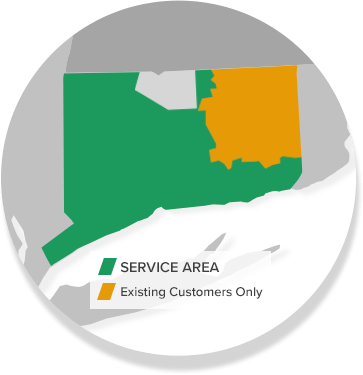